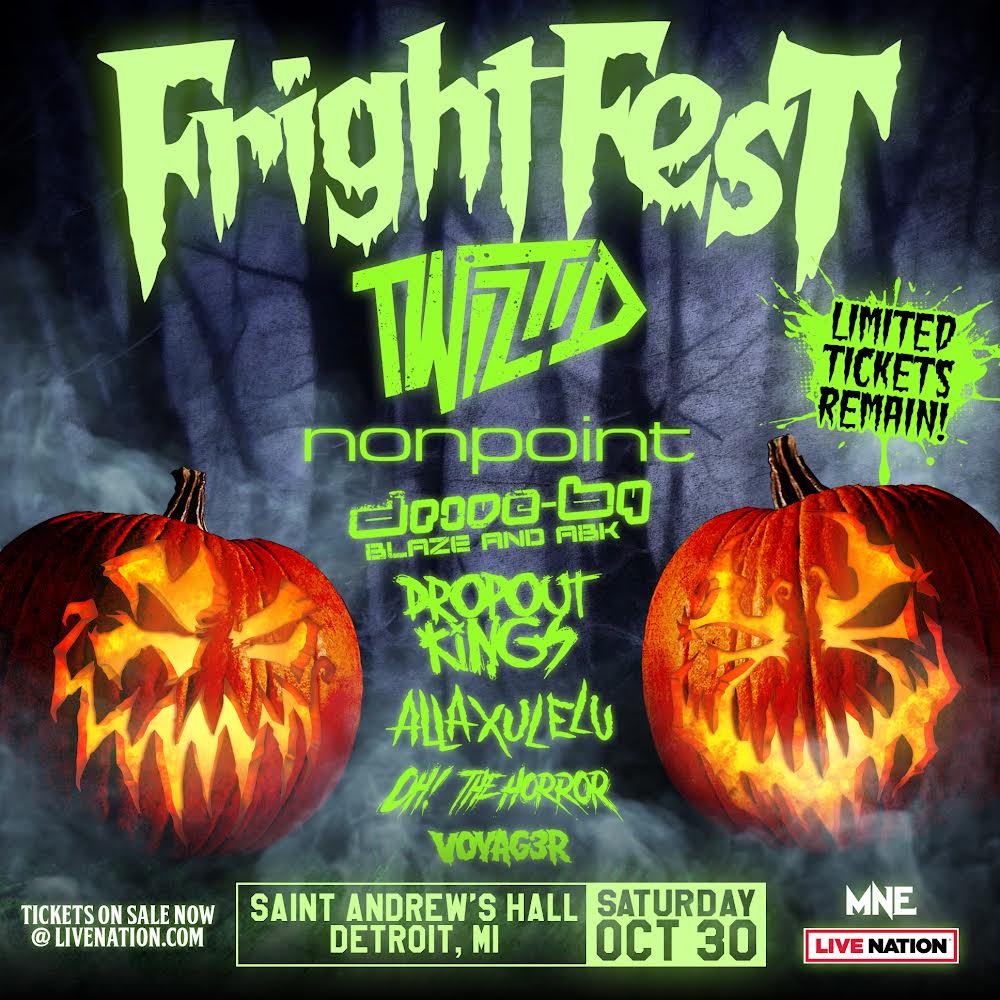 From Twiztid: We are beyond excited to announce the FULL Fright Fest lineup. Joining us on Devil’s Night at Saint Andrew’s Hall will be Nonpoint, #DriveBy (Blaze Ya Dead Homie & ABK – Anybody Killa), Dropout Kings, Alla Xul Elu – AXE, Oh! The Horror, and Voyag3r!! 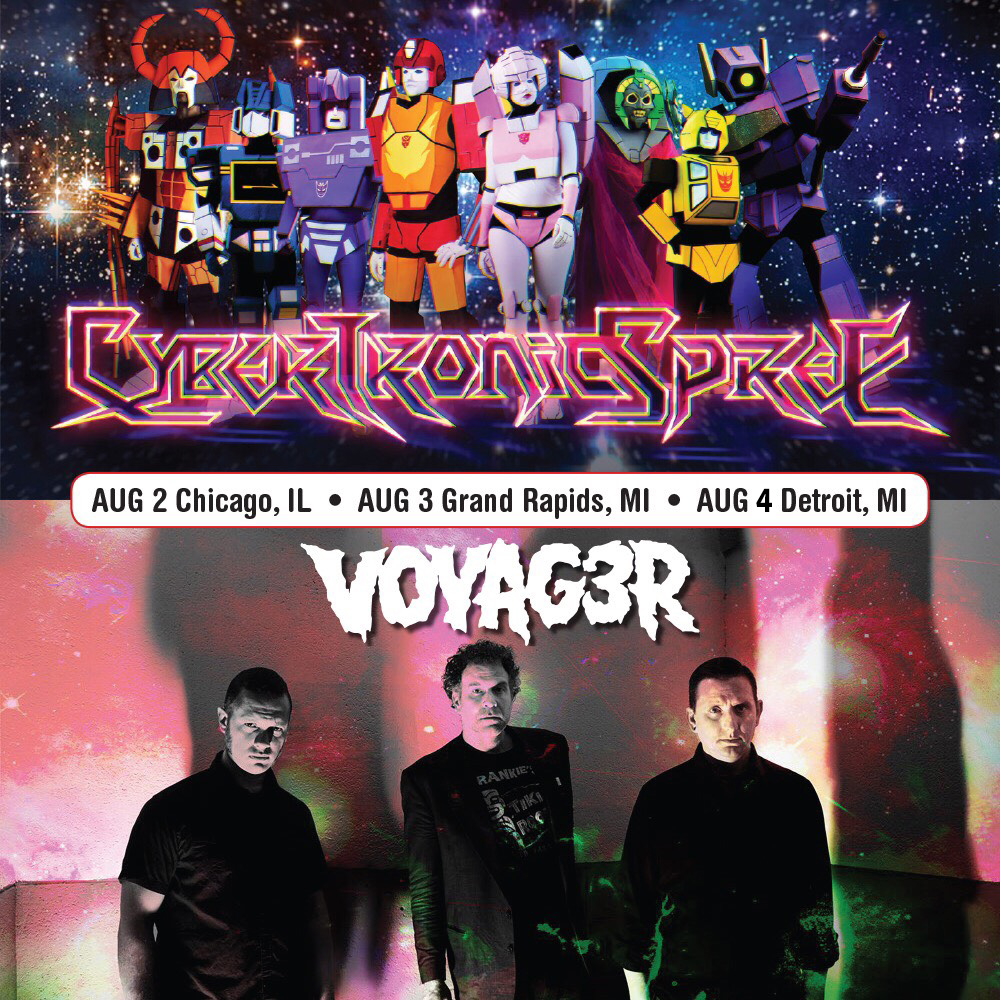 Happy to announce that Voyag3r will be set up at Motor City Nightmares on Friday, April 26 and Saturday, April 27 and will be performing live at Saturday’s afterparty along with Steve Harvey Oswald and The Amino Acids. Get your tickets at motorcitynightmares.com

Voyag3r will have LP’s, CD’s, Cassettes, t-shirts and other merch available. Drop by our table and say hello!