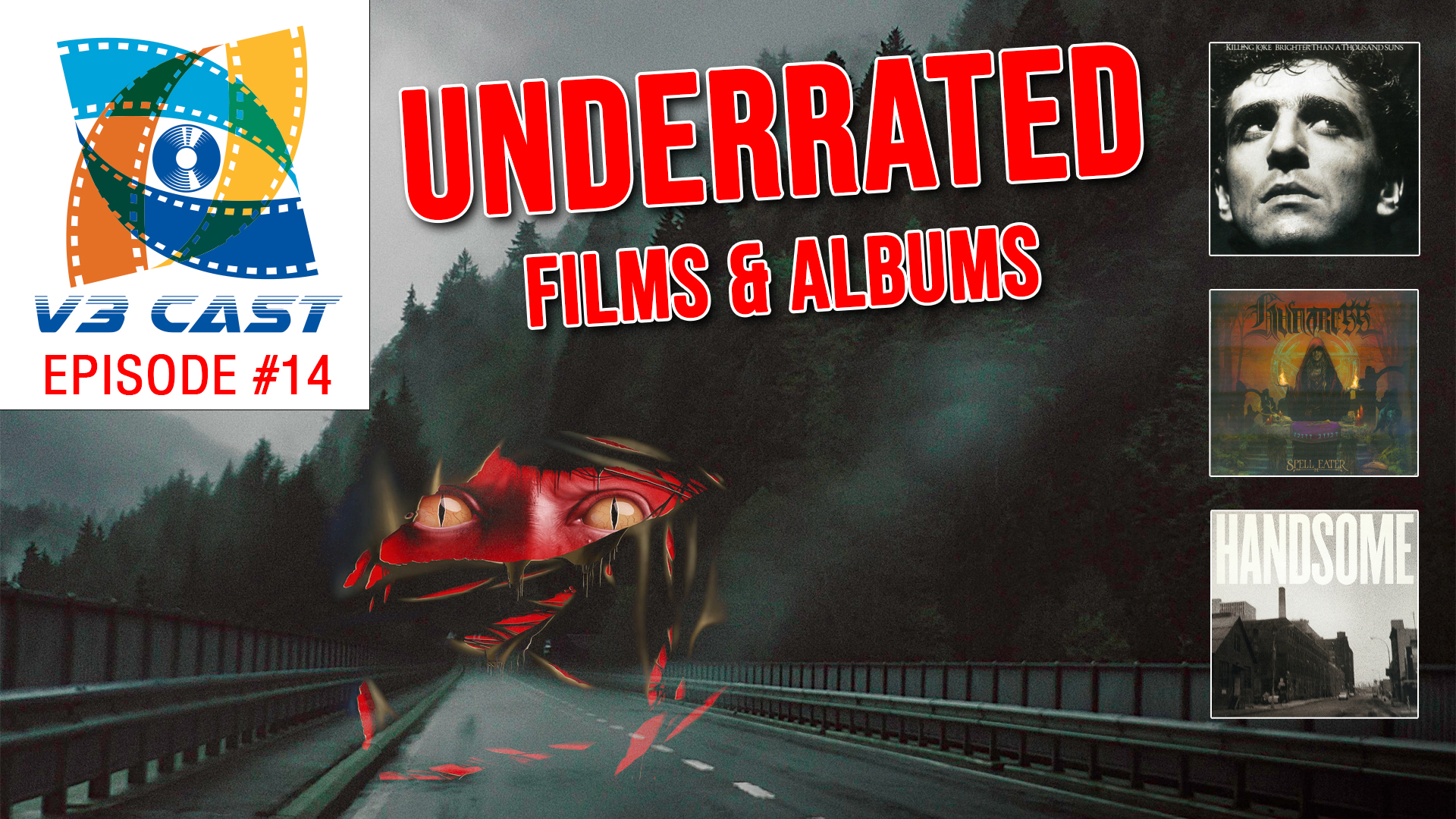 V3 Cast – episode 14 – The guys talk about their favorite underrated film and album.

Congratulations to Tyler M. of Michigan for winning the context for a pair of weekend passes to Motor City Nightmares.

The guys talk about how they achieve Zen or Chill.

The show closes out with a tour story from each of the guys.

For all V3 Cast episodes, visit the V3 Cast page.