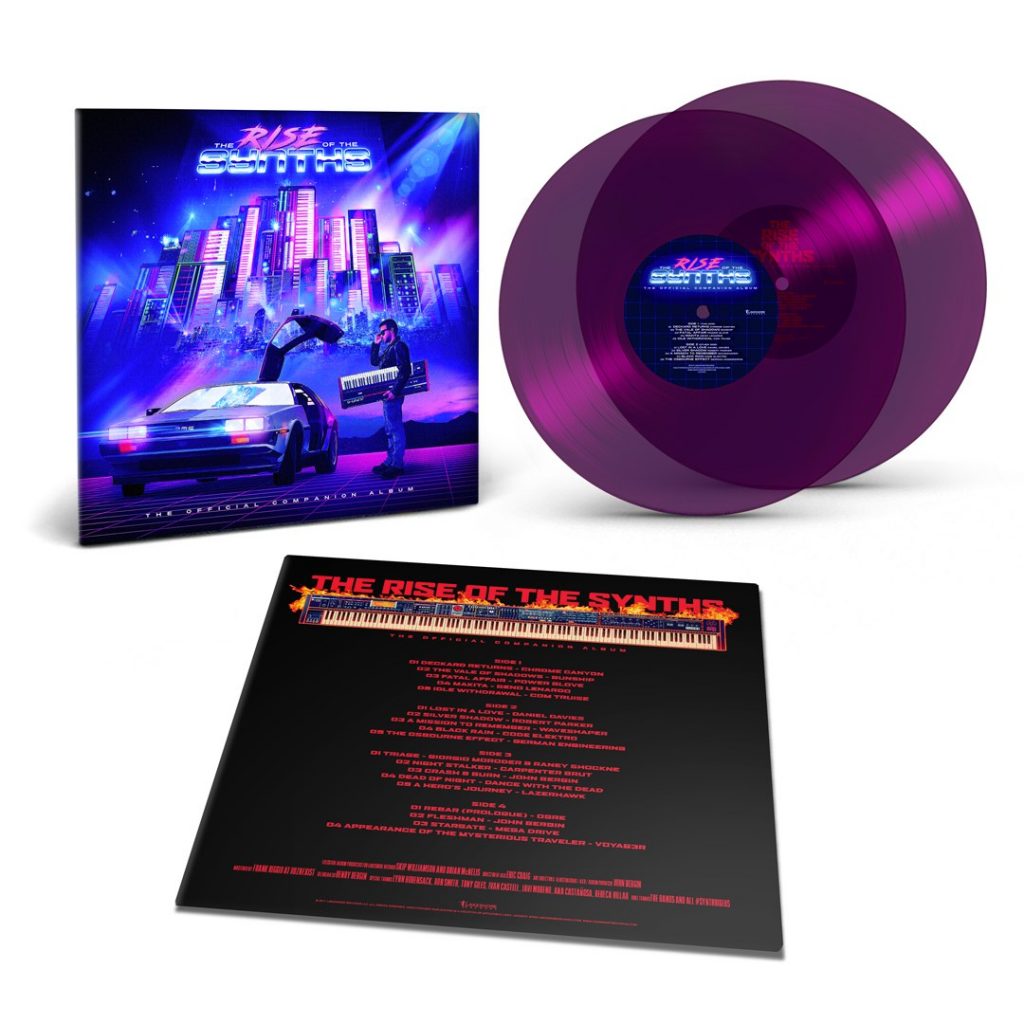 ← The Rise of the Synths Companion album details and release date
Voyag3r to play Fuzz Fest 5 in Ann Arbor, MI →