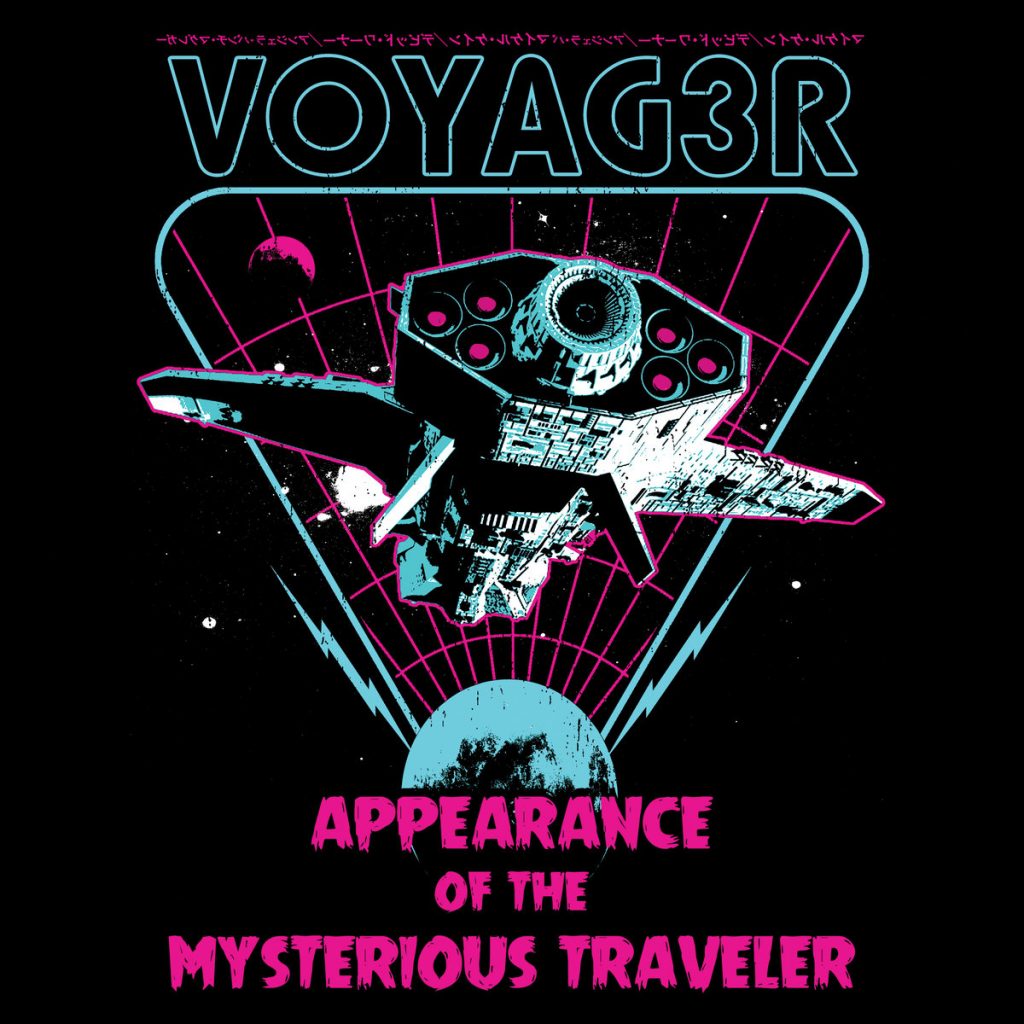 Lakeshore Records is releasing a special companion album in support of the crowd-funded film The Rise Of The Synths.  The album will feature many of your favorite synthwave artists.

Over the next few weeks, we will be announcing the bands appearing on the album.  First up: Detroit-based synth-heavy, prog-rock trio VOYAG3R.

THE RISE OF THE SYNTHS is a feature documentary directed by Iván Castell and produced by Javier Moreno with an amazing team from Spain.  The film is the definitive documentary about synthwave and ’80s retro and electronic music.  The filmmakers’ crowd-funding campaign is running right now.  Head over to IndieGogo to give them your support!

On this day in 1968, PLANET OF THE APES was released–and became a phenomenon!
- https://www.dreadcentral.com/news/387780/horror-history-the-original-planet-of-the-apes-was-released-53-years-ago-today/

Perfect day to get our music! #BandcampFriday