Celebrating 1 Year Anniversary of V3 Cast, with epsiode #20! Many topics, discussions and drinks later, a year has passed and a lot of fun has ben had! Thanks to everyone who supports the bands podcast! All the listens, downloads, likes, subscribes and shares really helps spread the word!

In this episode the guys talk about the 1 Year Anniversary of V3 Cast and share some favorite clips from the past shows. Is orange candy the best flavor?

Next up is a discussion about favorite books turned to films. For some, the movie is never as good as the book and for others, they never read the book. What are some of your favorites?

The show closes out with another Voyag3r album deep dive. This time, the debut full length album, Doom Fortress, is the focus. The guys look back on some of the writing and recording processes of the record as well as favorite songs or parts of songs.

Join us on YouTube or wherever you get your podcasts! Thanks again for hanging out with us on our 1 year anniversary. More to come! 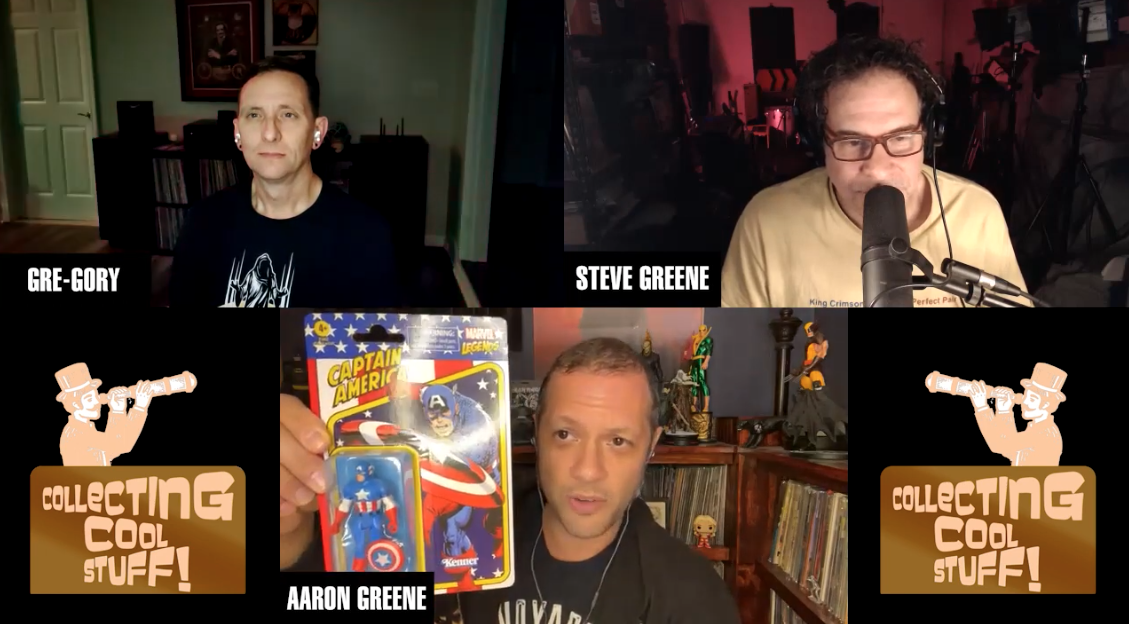